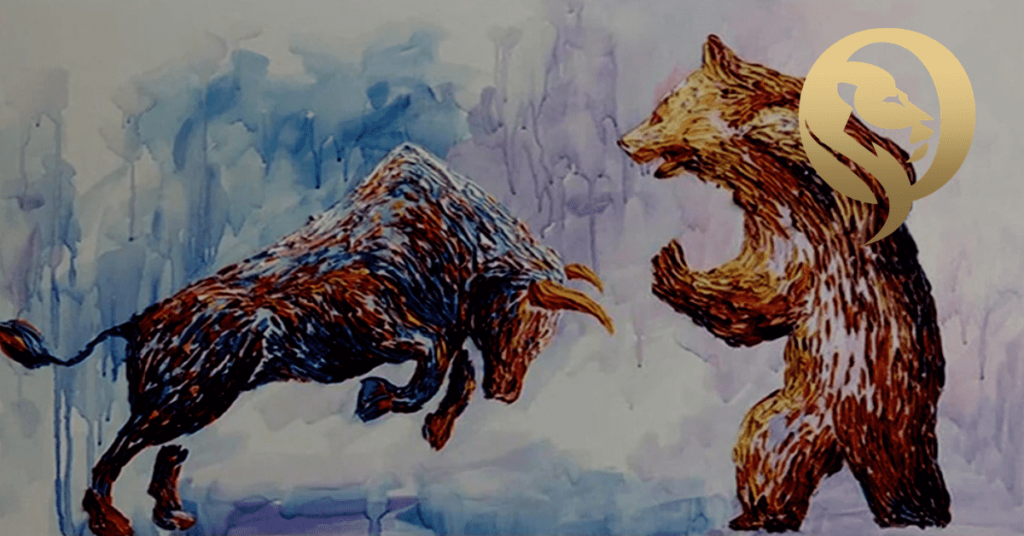 A quote said thousands and thousands of times. Maybe one day it will come true. When the sun explodes. Bonds were always going to correlate with stocks when interest rates rose—especially if/when rates rose a lot in a hurry. The fiction that bonds are an effective hedge against sudden equity declines has now decimated yet another […] 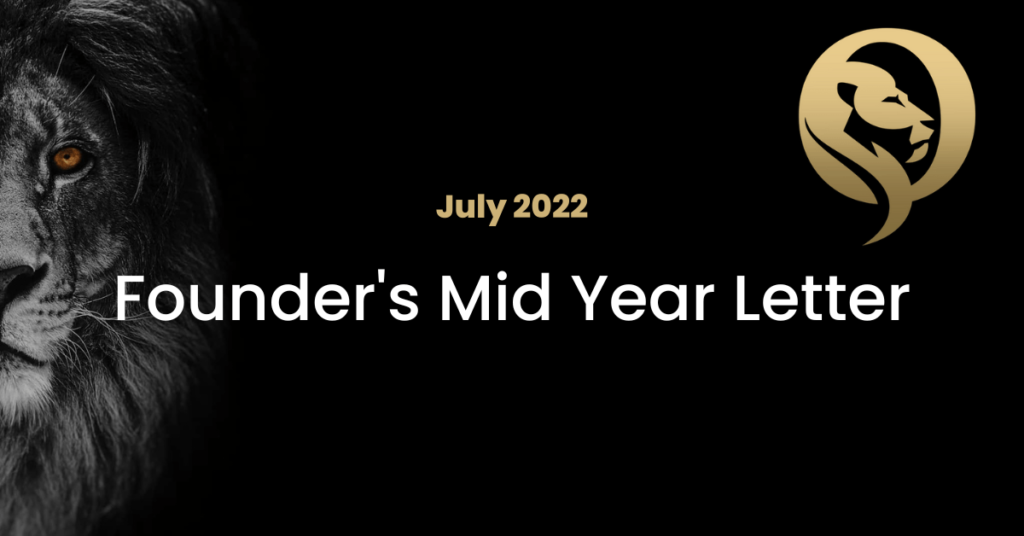 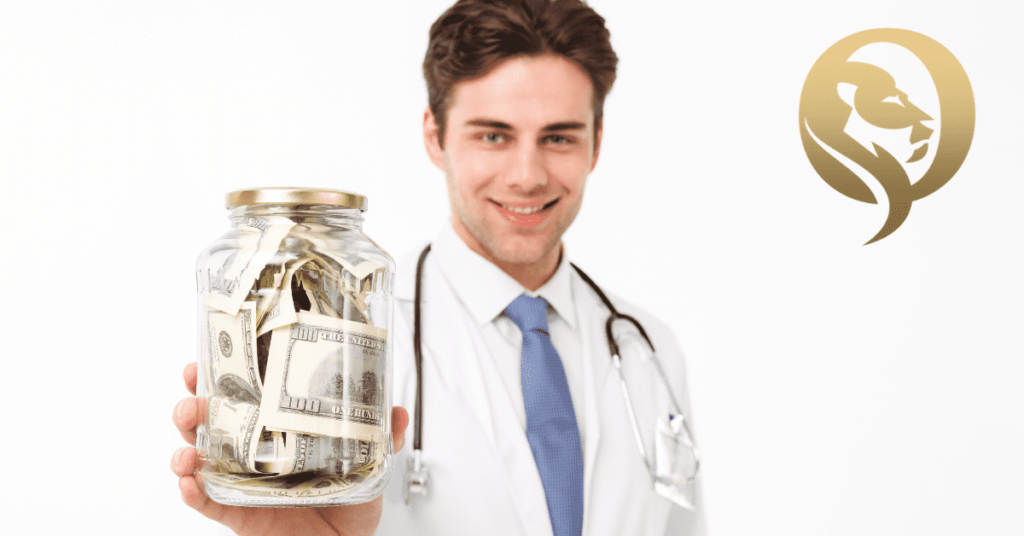 $38,515 That’s the average retirement income of 65+ today. That’s DISMAL. It’s also eerily close to the average Social Security payout of a married couple. Most Americans are mortally ill financially, but are in denial. Saying: > I’m not sick.> I’m sick but I don’t want to get better.> I already see a doctor (and […]

The Reality Around Recessions 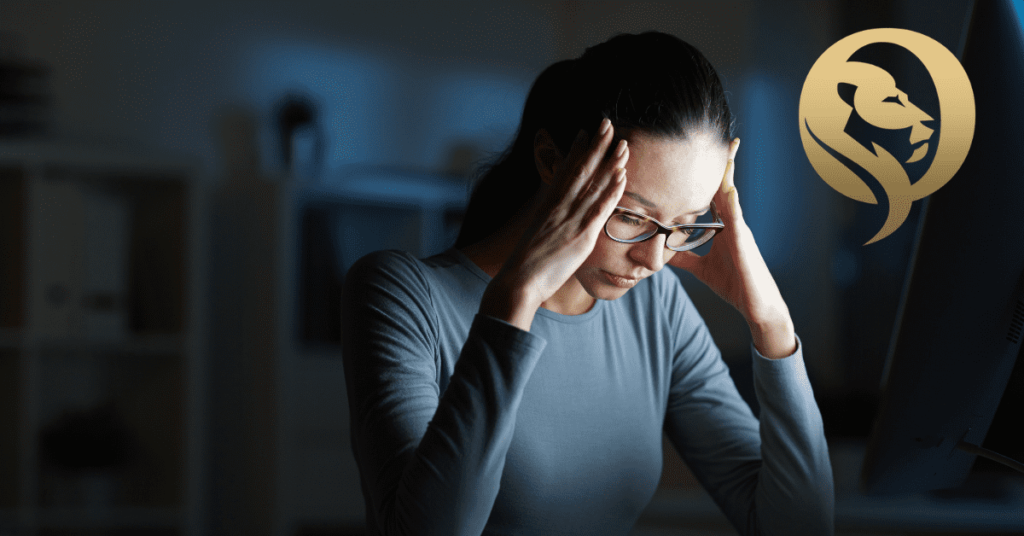 Just since 1980, there have been six recessions, an average of one every seven years. The longest was that surrounding the Global Financial Crisis. It ran for a year and a half from December 2007 to June 2009; GDP declined 5.1% from peak to trough. The shortest was the COVID-19 shock recession. It ran from […]

Good Planning is About Temperment 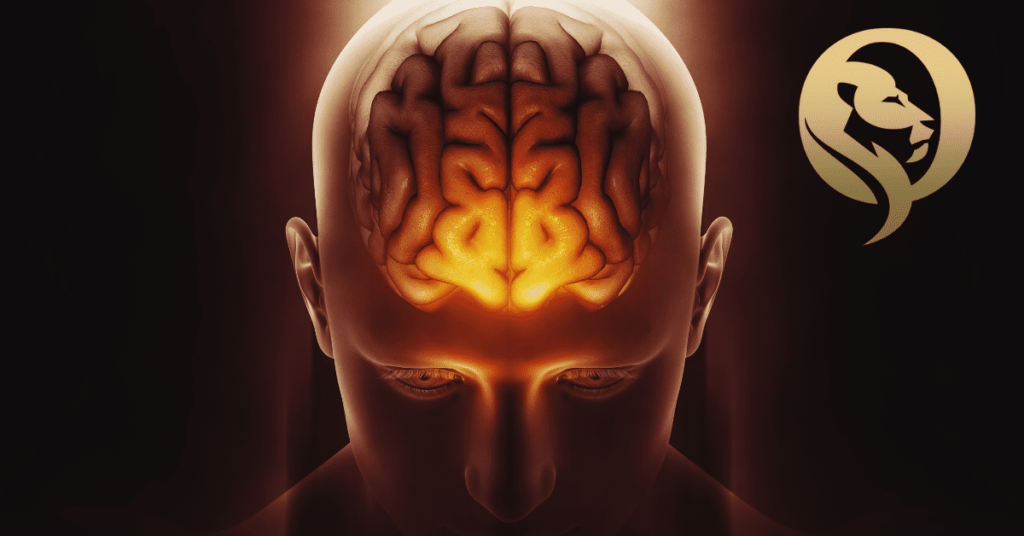 Many feel that financial planning, investing, and tax mitigation is an intellectual process. One that can only be done by an elite few with several degrees and letters before and after their name. This is about 10% true… The process does require expertise. I’ve spent two decades acquiring mine and will spend the next four […] 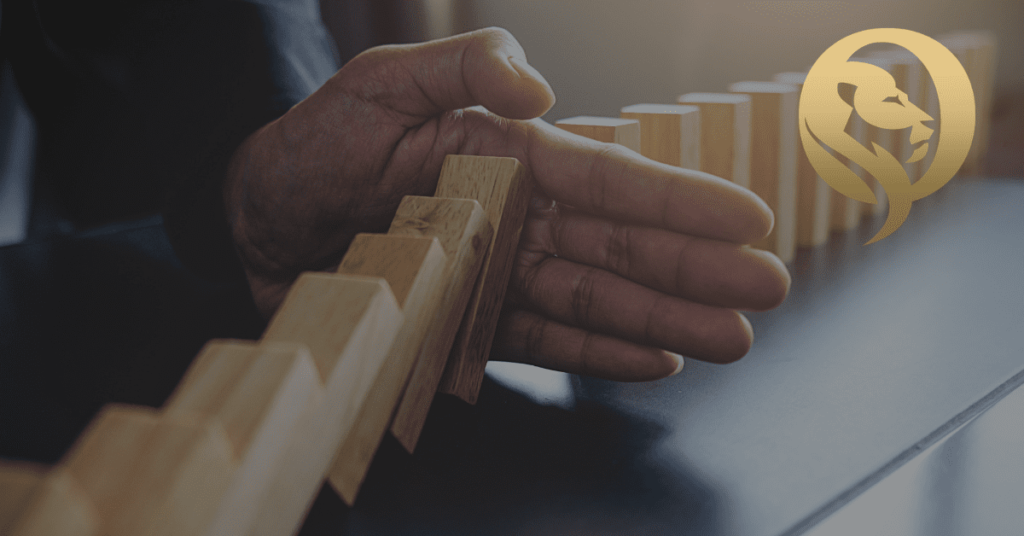 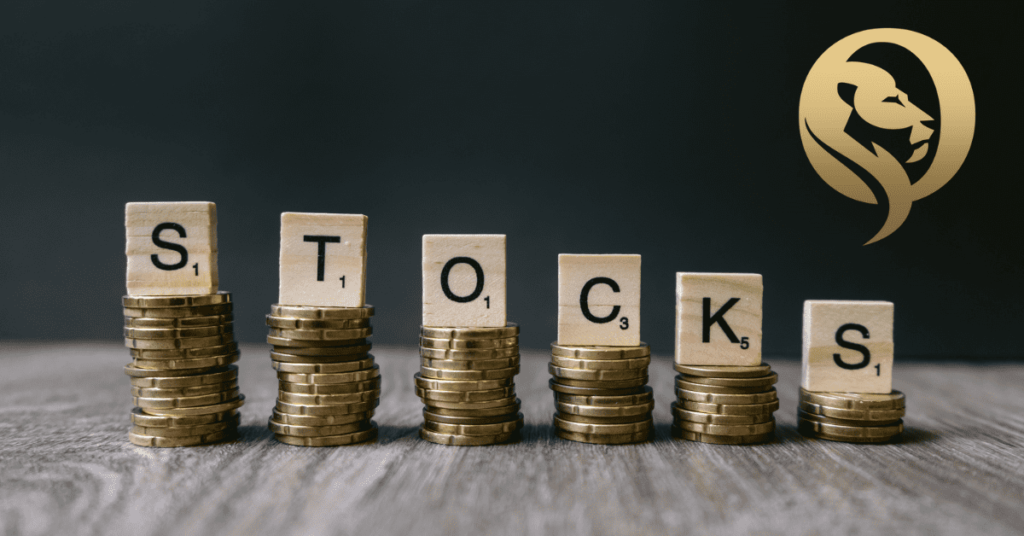 Markets bucked and sold off again. Should we be worried? Not necessarily. These things happen pretty regularly, especially when headlines are negative. In fact, you might recall that we kicked off 2022 with a big drop. So, let’s talk about what’s behind the latest wild market ride. (Scroll to the end if you want to […] 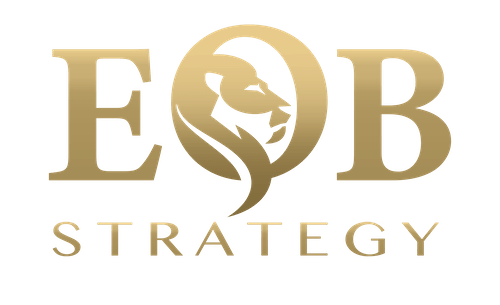